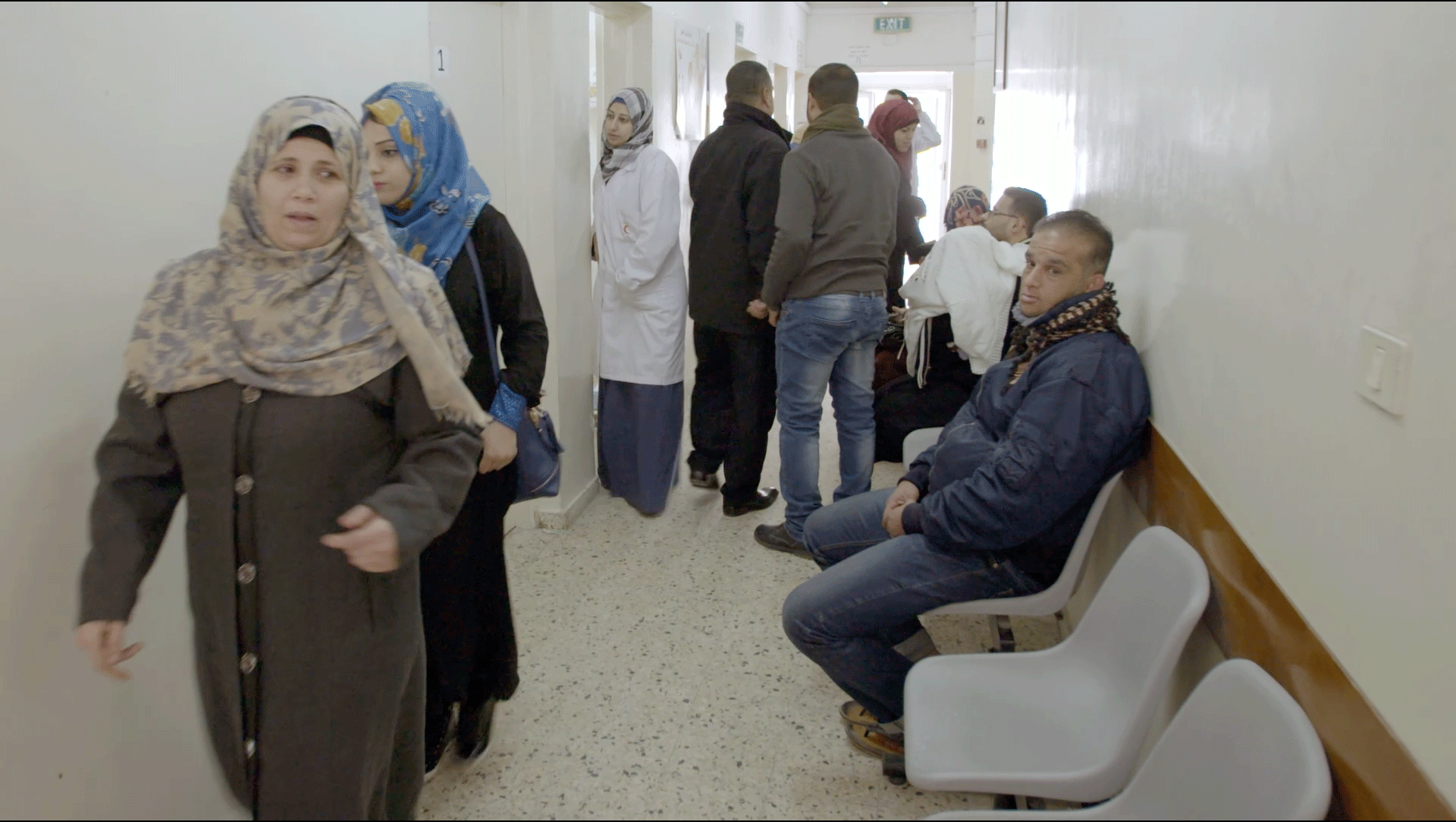 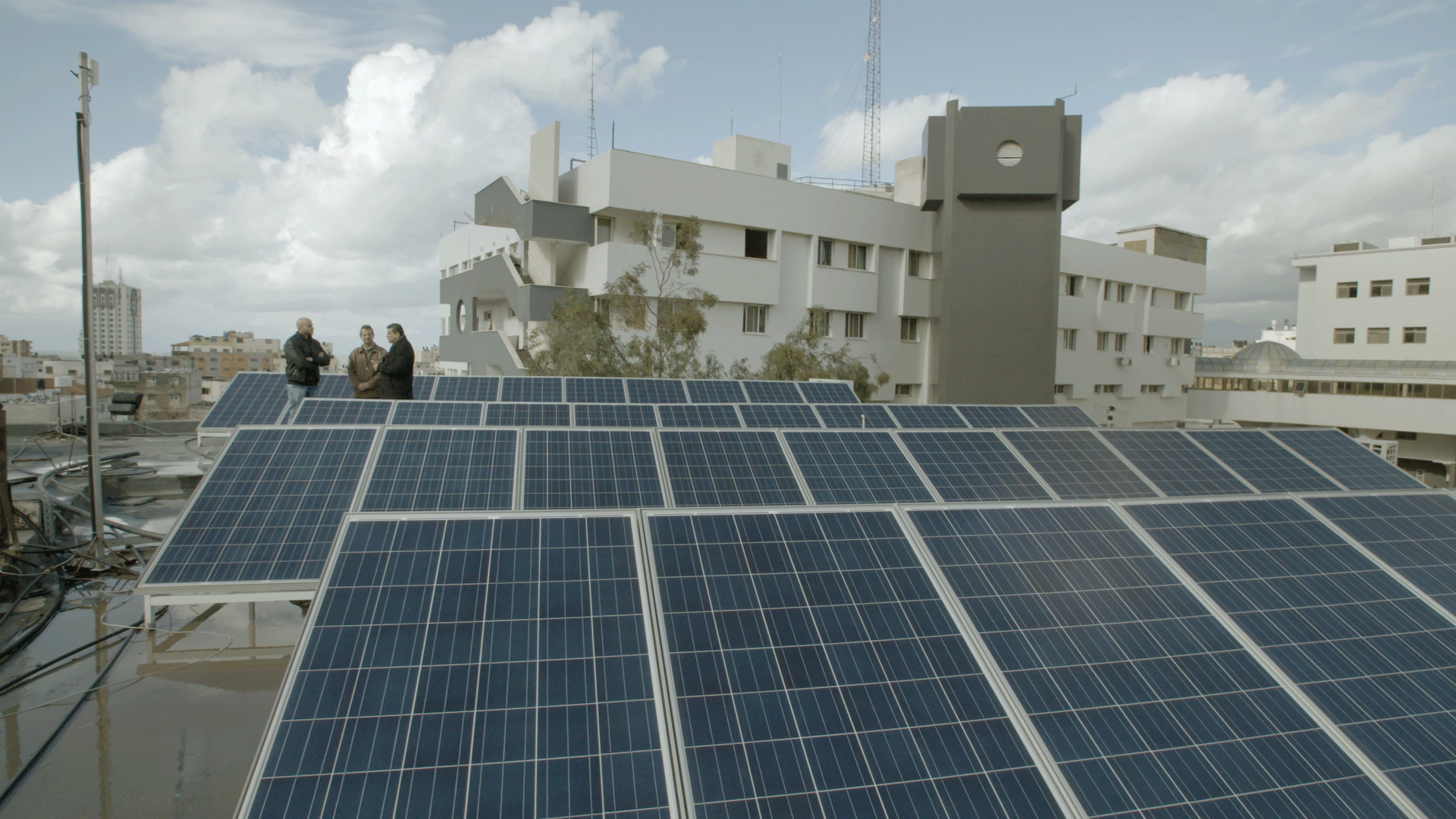 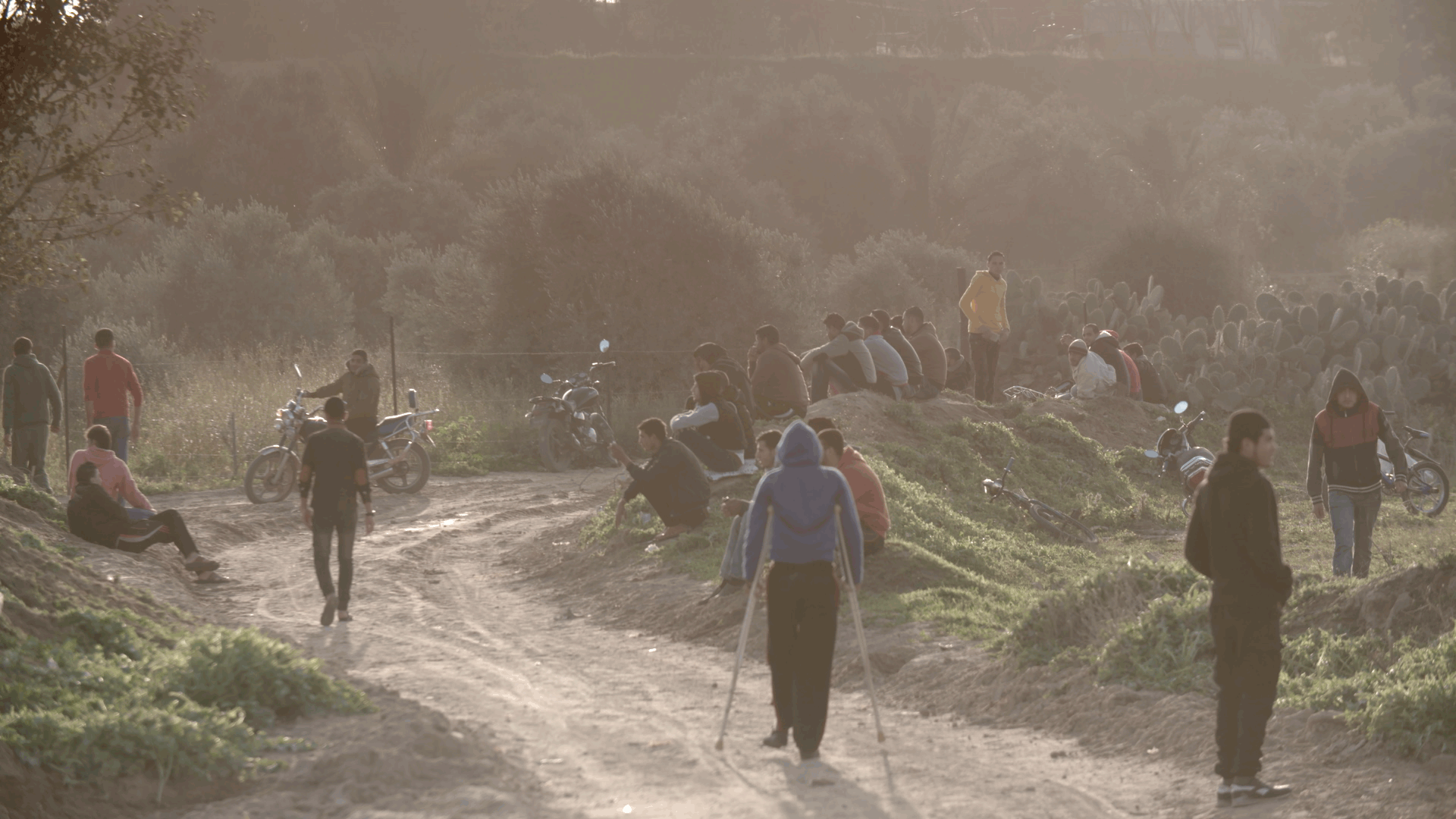 “Gaza: Health under Siege” takes us into the streets and hospitals of Gaza. Here you witness firsthand the daily realities affecting the management of human health-related systems under the blockade: access to clean water and hospital care as well as effective food and waste management. Filmed in Gaza City during January and February 2016, the audience will meet a variety of local Gazans, from doctors, nurses, street vendors, water workers, waste pickers and children to learn what is life like behind Israel’s massive wall surrounding Gaza. Having suffered through three wars over eight years, Gaza is in the midst of an ongoing eleven-year blockade imposed by Israel and an authoritarian Hamas government. Gaza City is a zone of major tension, making daily life for its residents extremely difficult. Many public employees- whether they be doctors in the large hospitals or waste management supervisors in the garbage dump- have been working without pay for over seven years. And yet despite this, the provision of basic public services continues through the tremendous efforts of people trying to keep the city functioning. This is a story about extraordinary citizens trying to keep others alive and healthy, whether it be by securing access to clean water while maintaining waste management systems, or ensuring that the hospital emergency rooms have power.

Amy Miller is a Montreal-based, award-winning filmmaker whose films have been screened at more than eighty festivals around the world. She is a media maker and social justice organizer, and remains dedicated to developing critical documentaries for transformative social change and aiding grassroots campaigns for justice.

Byron A. Martin is an award-winning producer that develops independent film, television and documentary projects. To date he has produced almost 100 hours of television, filming projects in fifteen countries. He has produced projects for Disney, Sony, Universal, Turner and Bell Media and managed productions for some of Hollywood’s leading producers.

With over 25 years of documentary filmmaking experience, Sylvestre has received numerous awards, including the Congressional Medal of Honor from the U.S. government for his work in Antarctica.

Benoit is an award-winning composer. He has written original scores for feature films, documentaries, and television series. His style ranges from large orchestral set-ups to more intimate chamber ensembles and electronic music.

Boban Chaldovich is a filmmaker, video editor and graphic animator working on social, economic and climate justice documentaries and videos. His work has been shown at numerous international film festivals, community events and television stations across the Americas, Europe and Asia.

Narration Writer
Arielle Friedman is a writer and entrepreneur committed to improving the world bit by bit. She’s published writing on topics related to health, politics, and technology, as well as fiction. She lives in Toronto where she works on many projects.
April 2, 2018
admin